You have no items in your shopping cart.

This IS A Cool PopUp 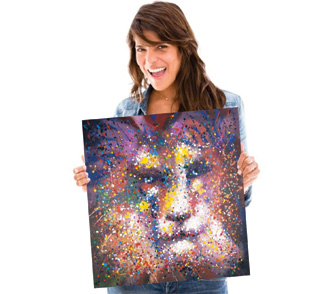 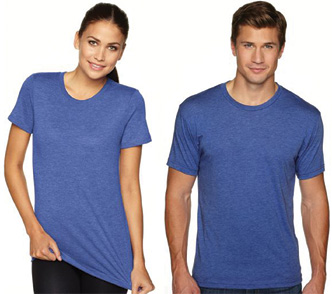 It’s estimated that there are up to 30 million people in the world currently living in slavery. Majority of modern day slaves are between the ages of 18 – 24 years old and sadly they don’t have a voice that can be heard. 100% of the proceeds of each sale goes directly to the International Justice Mission. With your purchase of this limited edition art you can help be a voice for the hopeless who are living in slavery.

How We’re Using Art to Help Fight Against Human Trafficking

At Zloart.com we’re very passionate about the most important issues that we face as a society. There aren’t many issues that our world faces that are more important than the travesty of human slavery that exists all around the world today. There are some things you see on the news that are so heart wrenching that you choose to just turn a blind eye to because you don’t want to feel down. But please don’t be silent when it comes to the issue of human trafficking. That’s what we have named our campaign that raises money for the International Justice Mission. Don’t Be Silent.

We’re so passionate about this cause that we’re not just donating a portion of the sales, we’re donating 100% of all the proceeds of all the sales of this limited edition art.

Did you know there are more human slaves in the world today than ever before in history. Researchers say that sex trafficking is playing a major role in the spreading of HIV all around the world. There are an estimated 27 million adults and 13 million children around the world who are victims of human trafficking.
An estimated 30,000 victims of sex trafficking die each year from abuse, disease, torture, and neglect. Eighty percent of those sold into sexual slavery are under 24, and some are as young as six years old.

Although human trafficking is often a hidden crime and accurate statistics are difficult to obtain, researchers estimate that more than 80% of trafficking victims are female. Over 50% of human trafficking victims are children.
More than 30% of all trafficking cases in 2007-2008 involved children being sold into the sex industry. Imagine if you are someone you cared about was forced into slavery. How passionate you would be to try and help free that person. We’re asking you to help bring justice to the oppressed. To be a voice for the voiceless. To not be silent in the fight against slavery. You can read more about all the amazing things the International Justice Mission is doing in the fight against slavery by visiting their website www.ijm.org

If you purchase an art piece from our Don’t Be Silent Campaign www.zloart.com/shop/live-free-art-campaign/ 100% of the proceeds will go to the International Justice Mission.

"Art washes away from the soul the dust of everyday life." -Pablo Picasso